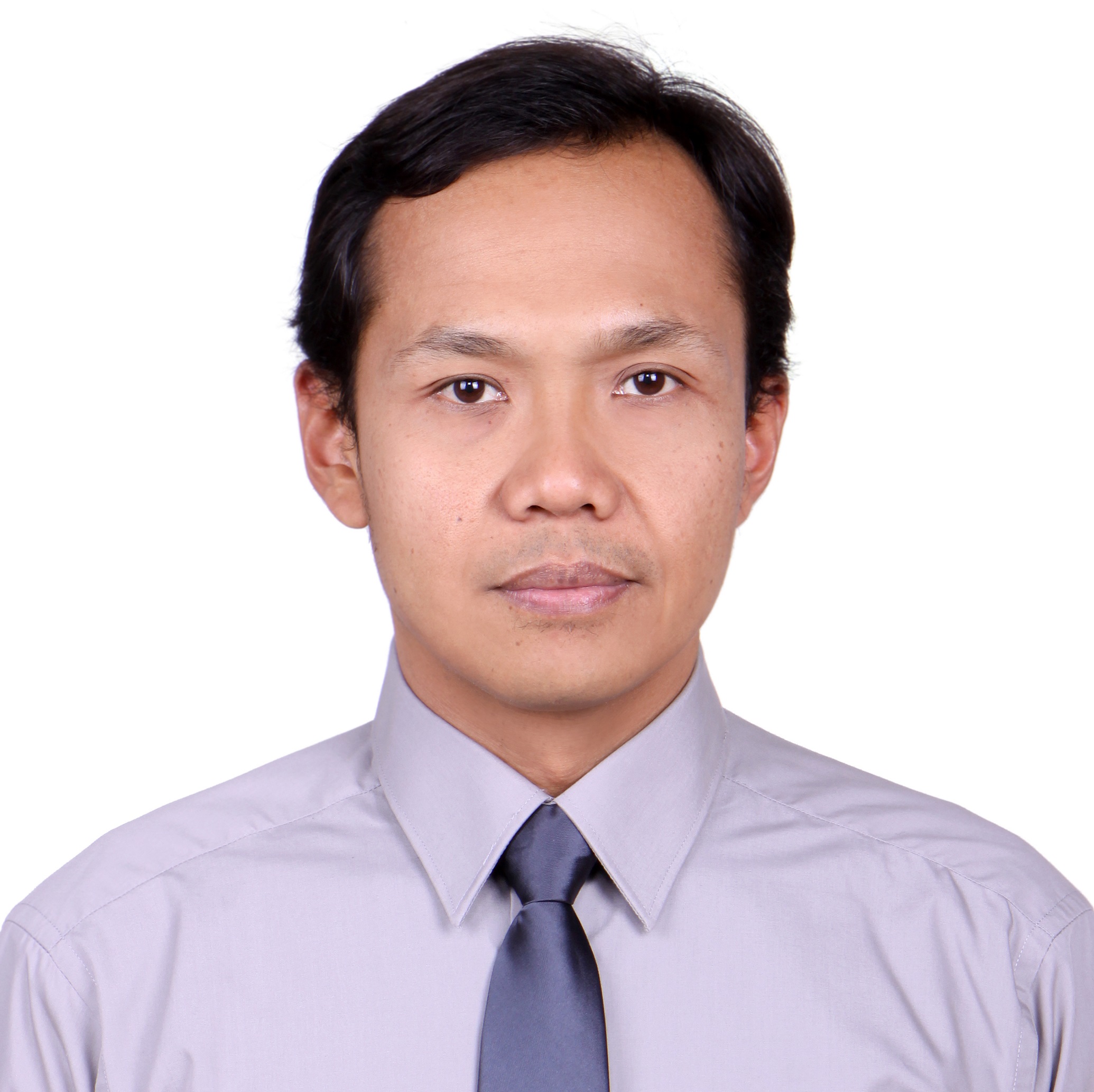 Heribertus Dedy Kusuma Yulianto was born in Yogyakarta, Indonesia on July 23th, 1978. He graduated as a dentist from Faculty of Dentistry, Universitas Gadjah Mada, Indonesia in 2004. He started his academic career as a part-time assistant at Department of Conservative Dentistry and at the same time, he was appointed to work as a dentist in private dental clinic. In 2006, he started to study master under project cooperation between School of Graduate Studies, Universitas Gadjah Mada and the CASECUBE (Common Asian European Curriculum on BioMedical Engineering) project with specialization in function restoration. The CASECUBE project is an intercultural, interdisciplinary and Internet-based master’s curriculum funded by the Asia-Link project. After completing his master degree through the CASECUBE- project in 2008, he became a staff member at the Department of Dental Biomedical Science, formerly Department of Basic Dental Science, and work as a dentist at Dental Hospital Prof. Soedomo until now. In 2013, He undertook sandwich Ph.D. program in the Department of BioMedical Engineering, University Medical Centre Groningen, The Netherlandsand graduated in 2017.